Four of the Five Fastest Growing Cities in the U.S. are in Texas where Texas Commercial Loans are Evident

Risky Business: How To Minimize Risk With Your Commercial Real Estate Loan In Texas

Four of the Five Fastest Growing Cities in the U.S. are in Texas where Texas Commercial Loans are Evident 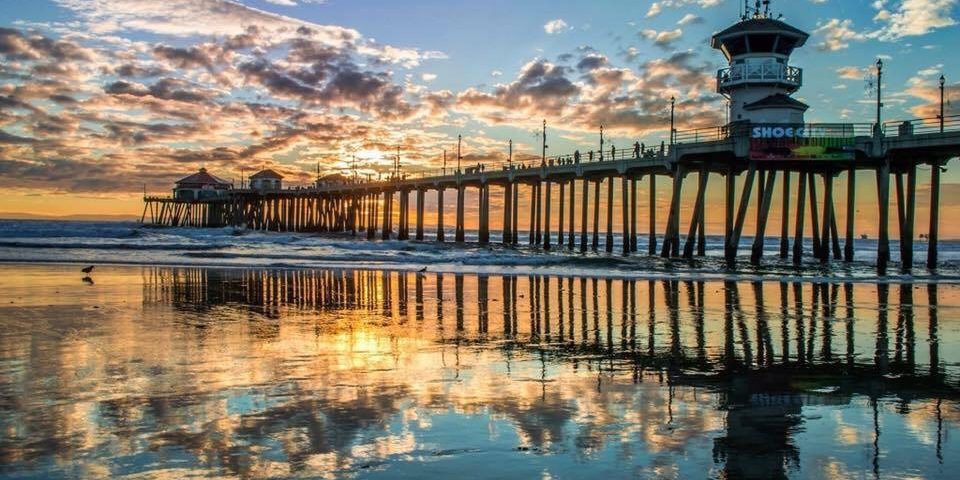 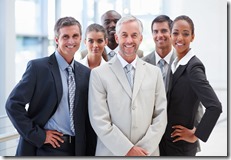 According to Forbes, the population of Texas grew by 10 percent in the past five years resulting in an additional 3 million people.

For those real estate developers in the know, it comes as no surprise that four of the five fastest growing cities in the U.S. are located in Texas where you can pretty much rest assured that a real estate investment will carry less risk than many other markets and Texas commercial loans are evident.

These cities, found in the second largest state of the nation, had a growth rate of over 5 percent. A suburb in Houston, Conroe, ranked number one with a 7.8 percent increase from 2015 to 2016. That was before Hurricane Harvey took down the city’s infrastructure which, one would think, would have a negative impact on real estate developments.

Not surprisingly to those that have been through natural catastrophes in the past, prices have actually risen in the days following the immense damage wrought by Harvey due to limited supply and an increased demand. According to Bloomberg, this is a common occurrence following a hurricane in which home prices begin to rise and peak about 3 years after the storm. Texas commercial loans are also readily available following a catastrophe. The other towns that made the top five in Texas include Frisco, which came in with a 6.2 percent growth increase, McKinney and Georgetown.

Houston had been hit by the oil slump. According to an interview with Camden Living CEO by Bloomberg, they had 20,000 vacant apartments before the hurricane hit, all of which have since been filled. The 70 apartments that they usually rented out in one week have turned into 300. Although demand will overshadow supply for some time, there is concern about the growing skilled-labor shortage and the rising price of construction supplies due to a log-jammed infrastructure.

Texas is a wide expanse of land that engulfs both high-rises and millions of acres of pastureland. Before investing in this growing state, it’s important to know the individual markets as there are some areas that are not doing so well. Due to the slump in oil and gas prices and the diminishing development of shale oil in places like Odessa and Midland, towns that rely heavily on this type of production are currently considered off-limits in regards to real estate development and investors will find it difficult to obtain Texas commercial loans. There are, however, always those investors with a keen eye toward the future and the belief that oil will once rise again and now is the time to invest in these downtrodden, energy-related sectors.

Additional pros that Texas brings to investors include no state income tax, lower regulations and taxes for small businesses, and fast foreclosure times.

At Level 4 Funding, we work with private hard money Texas commercial lenders. We offer a fast and easy approval process that can take as little as a few days. Our flexible terms range from 3 to 60 months with rates starting at just 7.99 percent. Call us today for a no-obligation quote.

Why some hard money lenders in Texas will turn you away 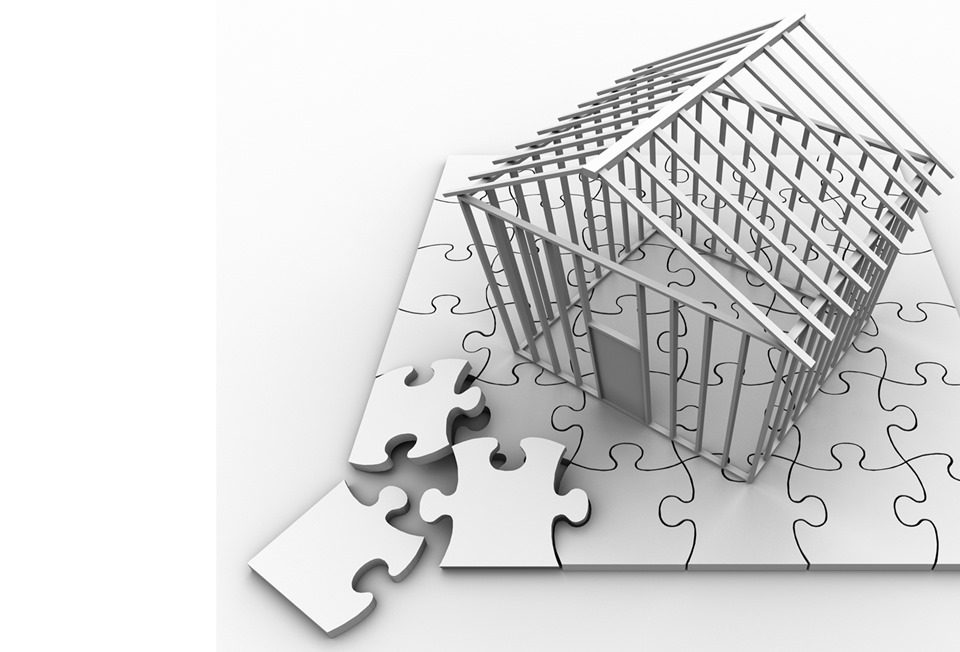